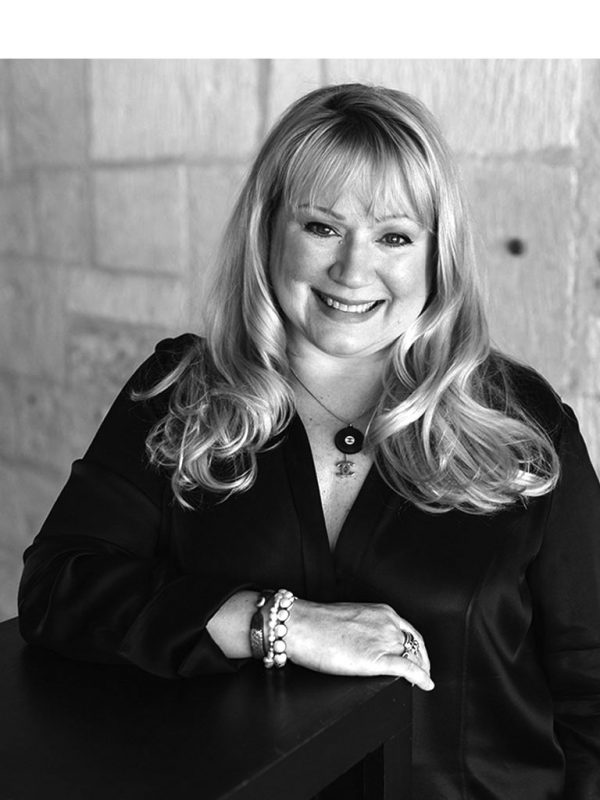 Ceslie Armstrong is the CEO and executive producer of NYTEX Productions.  Armstrong is an award-winning media and entertainment executive, premium IP creator, journalist, innovator, and leader specializing in positioning brands and organizations for increased consumer recognition, value, revenue and growth through compelling and important storytelling. A globally-known interviewer, Armstrong has interviewed world leaders, celebrities, executives, authors, innovators and more for major networks, platforms, and live venues for more than 20 years. She is an executive producer with a strong marketing and distribution backbone. Armstrong has worked with many top global brands, publishers, organizations, and networks to drive revenue using processes that adapt to changing and emerging technologies to connect to audiences and build strong brand relationships. Armstrong’s strategy of “content drives engagement, decisions and revenue,” along with her deep experience in subscriber-based recurring revenue business models, make her an in-demand advisor for brands and platforms.  Armstrong’s company produce original premium content and experiential events including concerts; fine and performing arts; Grammy award-winning artists; talk and music audio; interview format; travel and lifestyle. She has had a long career in hospitality and culinary arts including as an owner, operator, chef and brand strategist and has created culinary content for major platforms. She is a co-director of the inaugural Food Tech + Wellness Forum and co-chair of the inaugural The Podcast Forum at Digital Hollywood. As the co-founder of Momentum Women Media & Entertainment for 10 years, Armstrong was the company’s chief content officer producing programming for major platforms and events showcasing and recognizing global women innovators, leaders, celebrities, and authors. She is a recognized influencer in the women’s market and has been engaged as spokesperson for many globally known brands. She is a sought-after speaker at universities, organizations and conferences.  In the music industry, Armstrong has worked with artists including Los Lonely Boys, Matisyahu, John Cale, Alejandro Escovedo and many more. She has created content with renowned photographers including Lynn Goldsmith, Henry Diltz, Francesco Scavullo, Billy Name, Patrick McMullan, Christopher Makos, Mick Rock and many more.  Armstrong has held the post of editor-in-chief, senior editorial positions and contributed to titles including Grace Woman, Marie Claire, Glamour, Mode, InStyle, Cosmopolitan, and more. She has been featured and quoted in hundreds of publications including the New York Times, Los Angeles Times, Chicago Tribune, Financial Times, WWD, Forbes, Fortune, and Entrepreneur. She has appeared as guest, host and correspondent on Good Morning America, CBS Early Show, The View, E!, Access Hollywood, Food Network, Entertainment Tonight, MSNBC, Fox News, CNN, and many more.  She lives in the Hill Country on the Texas Wine Trail near San Antonio and commutes to her second home towns of New York City and Los Angeles where she has lived for 20+ years. Upon relocating to Texas she was the keynote speaker at the George Bush Presidential Library; received a Texas Press Association award; and a proclamation by the State of Texas for excellence in journalism. She supports animal rescue and is a member of Fashion Group International (NYC), the Friar’s Club, and has served on numerous charitable boards and committees. 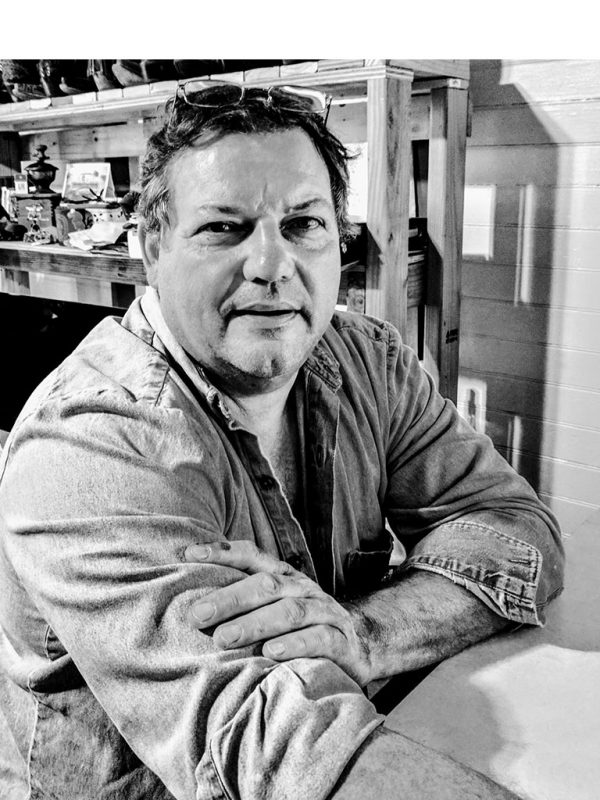 Frank Castro’s career in communications and electronics work began in the United States Army and has continued throughout his career in the private sector. As technical director for NYTEX Productions, he oversees the NYTEX STUDIOS production operations; live performance production workflow; set construction; prop building; and, he is responsible for all equipment maintenance across the Company. Castro is a well-known music artist throughout Texas and has performed original music for more than twenty years in venues across the state as a headliner act as well as opening for major artists. His original music compositions range from classical Spanish guitar to blues to classic country and rock. He has composed and performed the theme music for NYTEX Productions brands and shows including Grapes, Grains & Grub, Your Texas Life, and more. As a former paratrooper, champion boxer, and military leader, Castro’s role at NYTEX Productions is leading productions and teams on deadline with superior production workflow outcomes.

We are producers, marketers, storytellers, writers, journalists, and artists of all mediums. We know how to acquire audiences, engage them and keep the conversation going. We are good listeners, learners, and teachers. NYTEX Productions engages best-in-class talent for each brand and project. We respect the story and produce for the platform.

Some words to describe the NYTEX Productions culture and vibe are: creativity, patience, kindness, humor, loyalty, intensity, and humor. Our operating style is nimble and measured with a constant underpinning of creativity and urgency. We think collaboration is a high art form and we love it.

We also expect everyone we work with to give it their all at all times. We are really good listeners and we really like good listeners too. When we get inspired, big things happen and we always want to spread that inspiration through audio, video, semantic, and live performance formats across all platforms. We also might just tap you on the shoulder or lob you a call to spread the word.

We always have our tap shoes on and mic powered up just in case.

We work in many time zones. We call our homes Los Angeles, New York City, and San Antonio. We have proudly worked throughout the United States and across the globe. We think people are unique and interesting everywhere we go.

“We produce, distribute, and market original premium IP. We create meaningful and entertaining content for our own library, and, produce for brands we respect.” – Ceslie Armstrong

REACH OUT ANY TIME WITH QUESTIONS ABOUT OUR PROGRAMMING. WE WELCOME IDEAS FOR GUESTS ON OUR SHOWS AND WOULD LOVE TO HEAR FROM YOU: